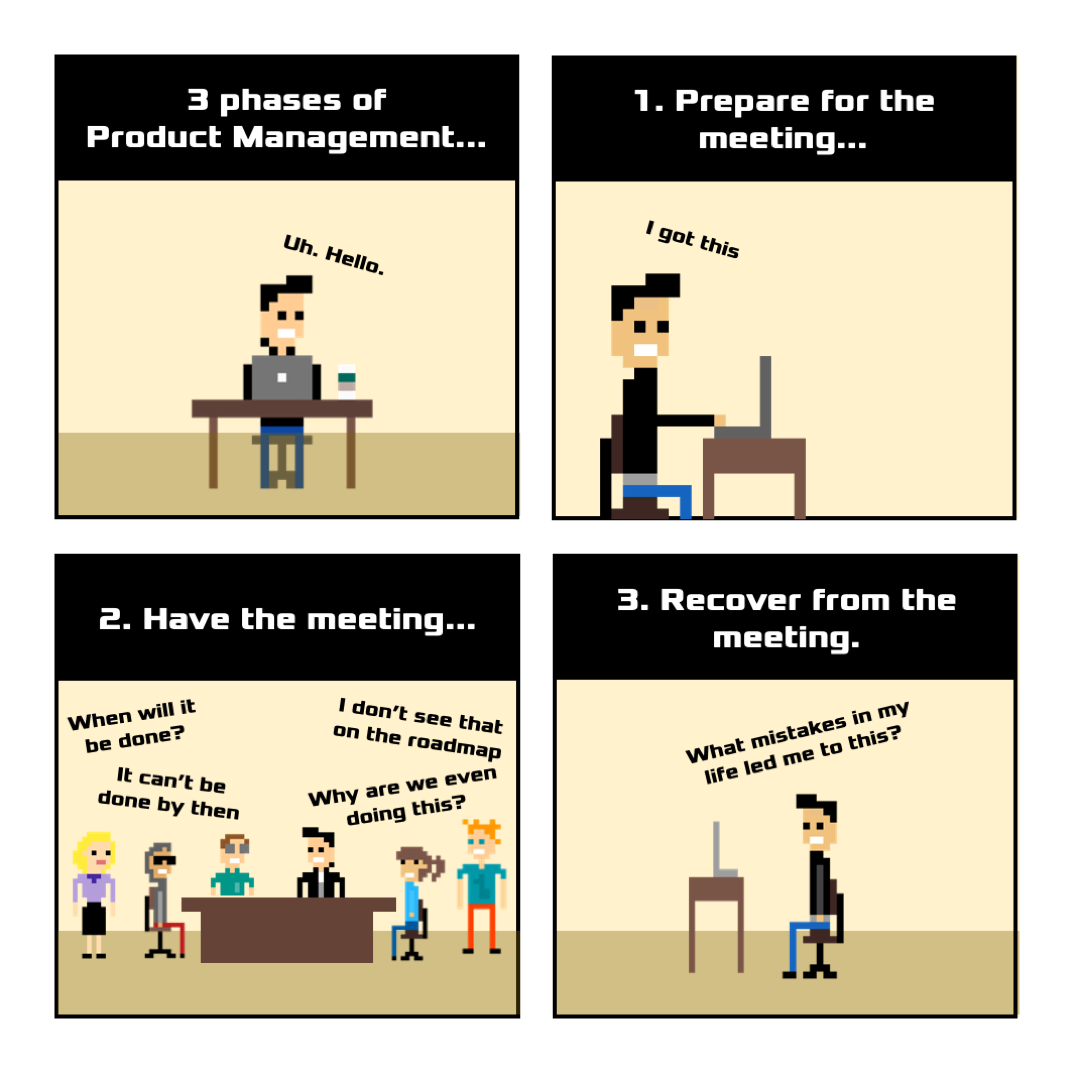 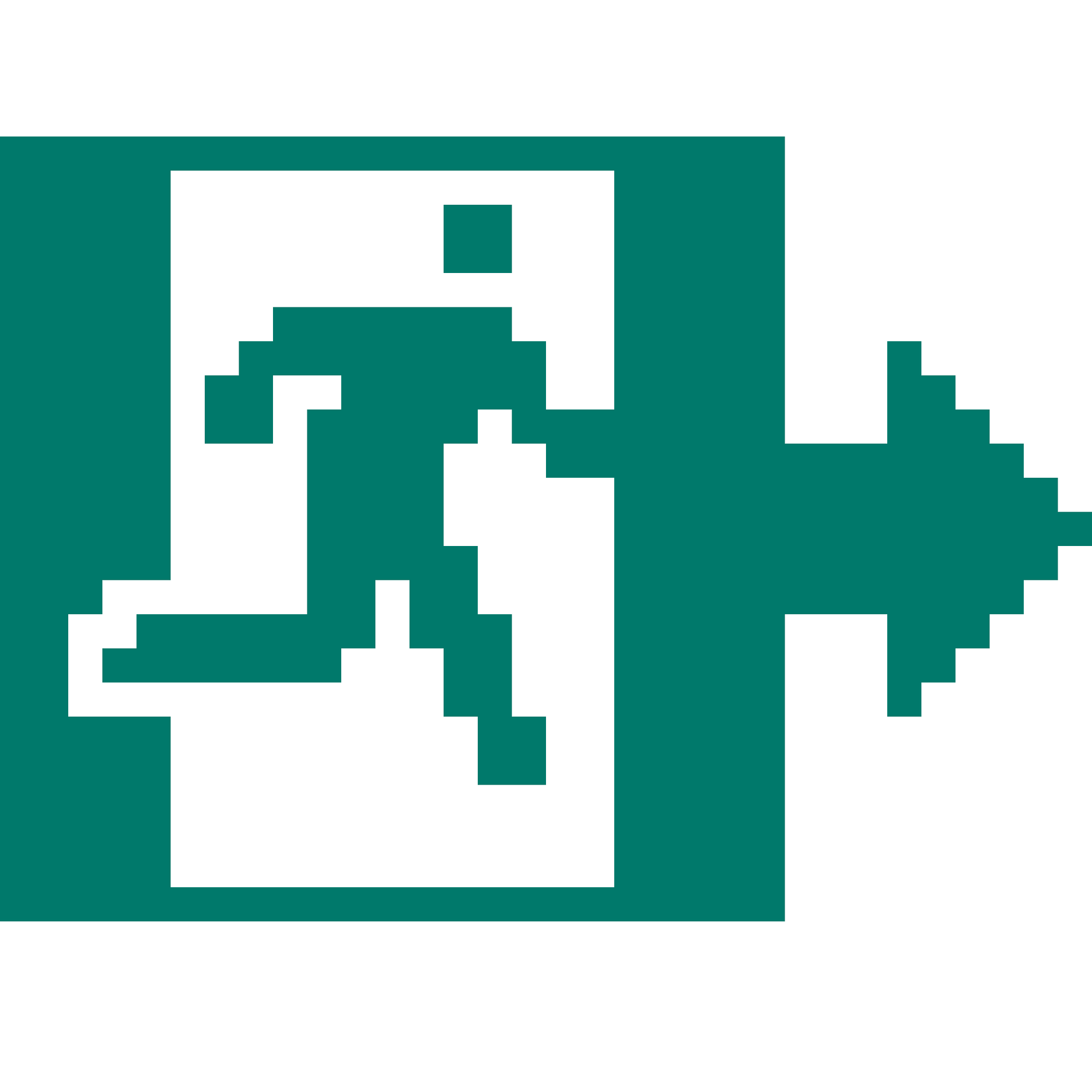 GOOTB... ...It's like we aren't even trying with our acronyms anymore. We used to take pride in our wittiness, coming up with a clever abbreviated form of whatever we were trying to convey. 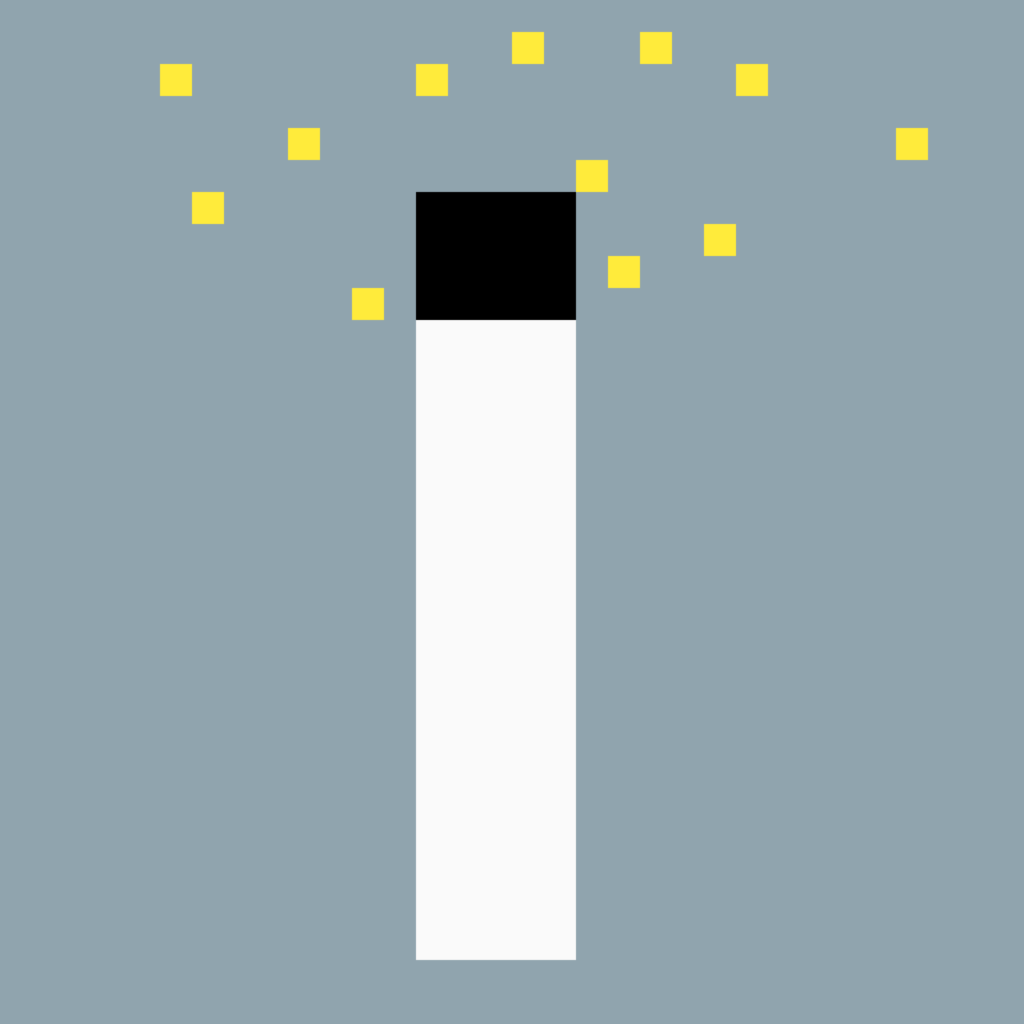 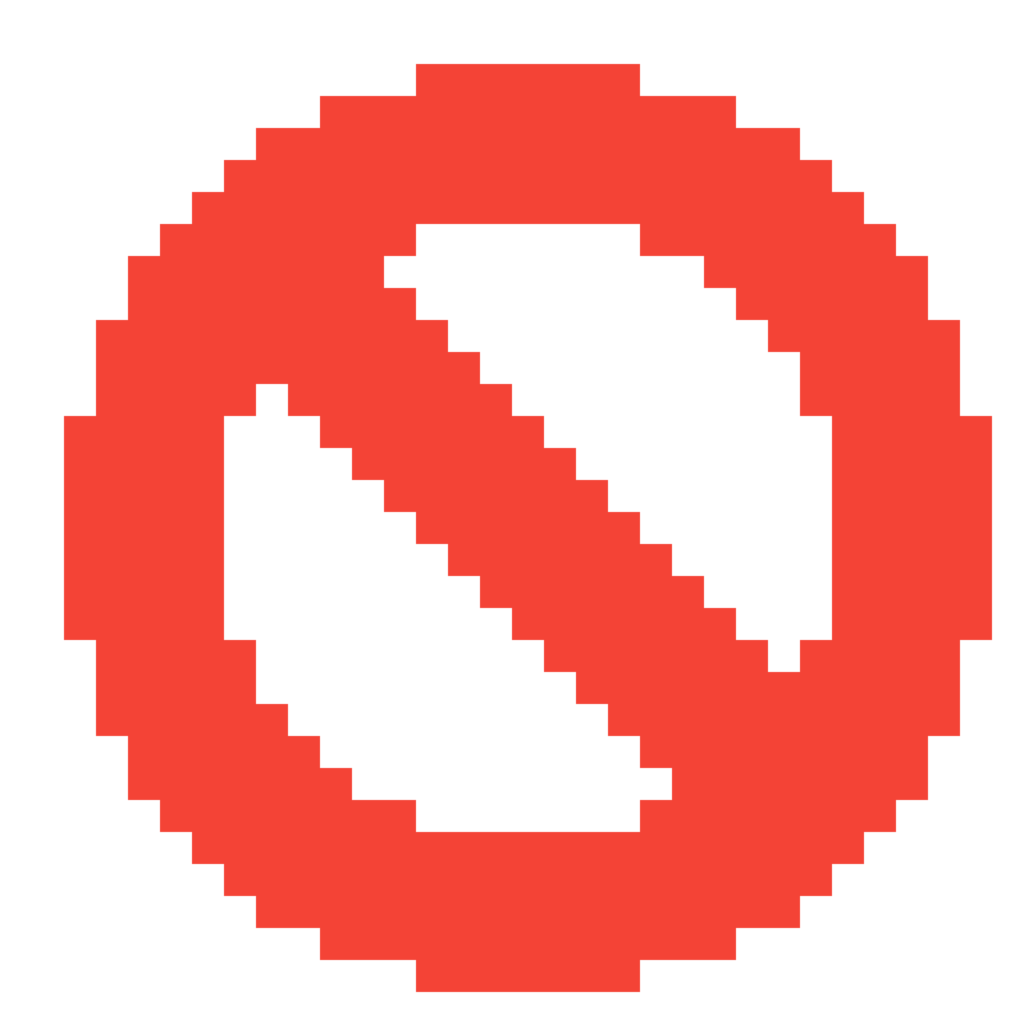 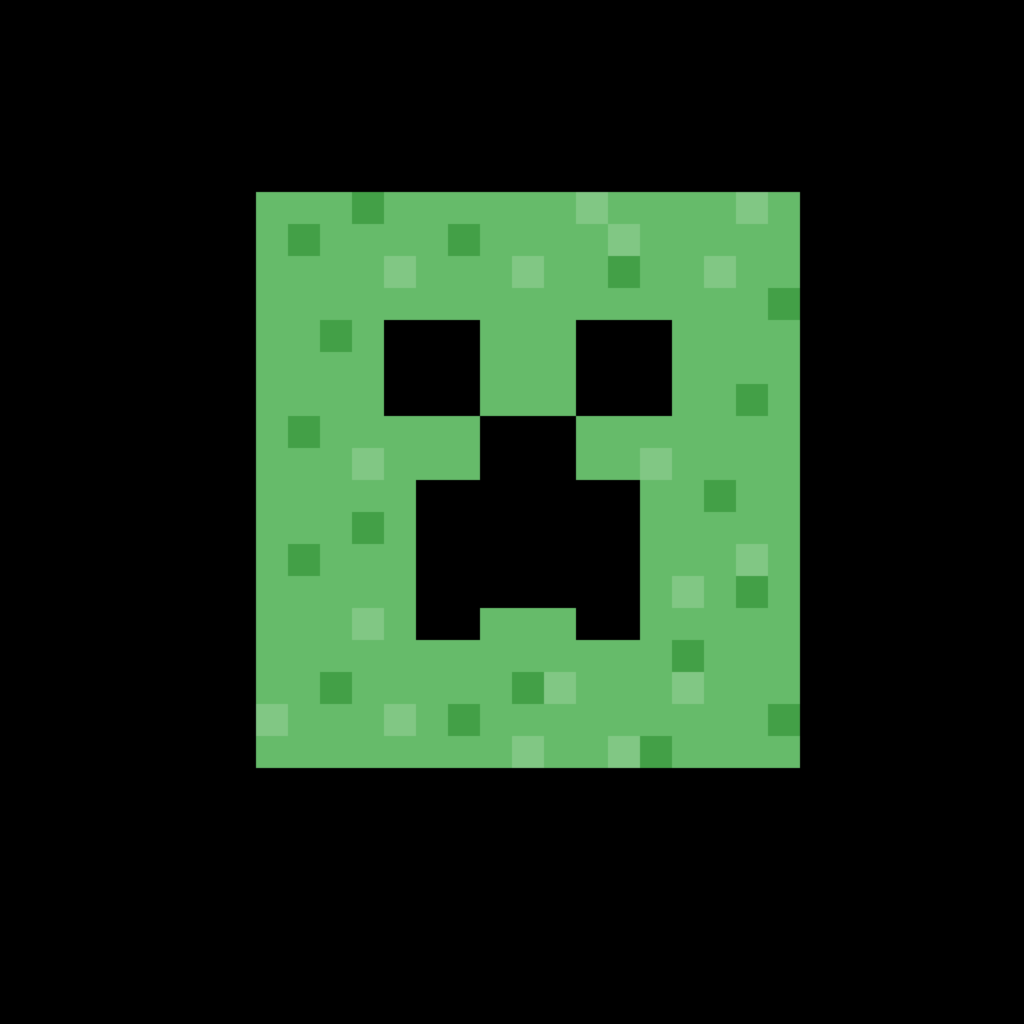 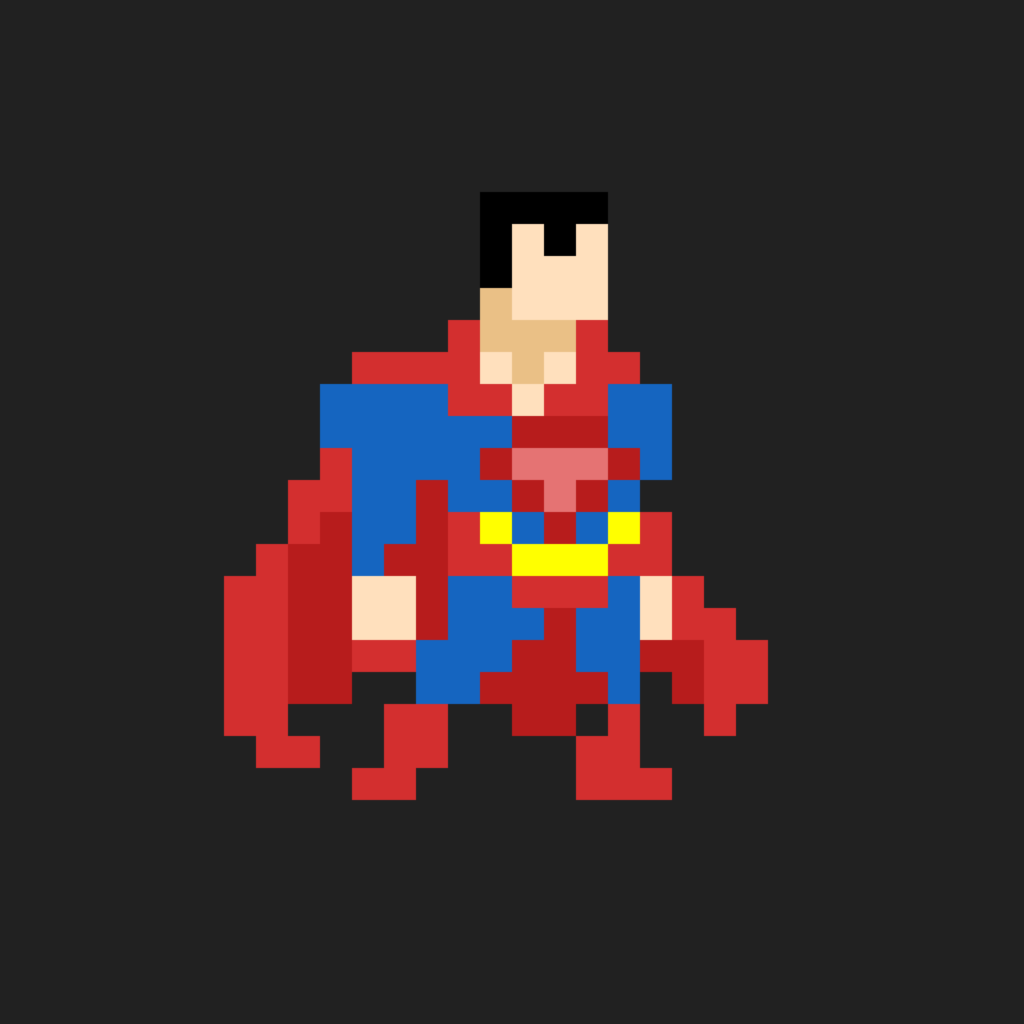 Elizabeth Holmes gets a bad rap. What did she do wrong? Well, in a nutshell, with no experience or expertise she convinced a bunch of stakeholders to pour billions into a vaporware product

Remember baseball cards… …I do… …which puts me in an age bracket approaching the steep precipice of irrelevancy in software development. But this much I will tell you. If you never had a 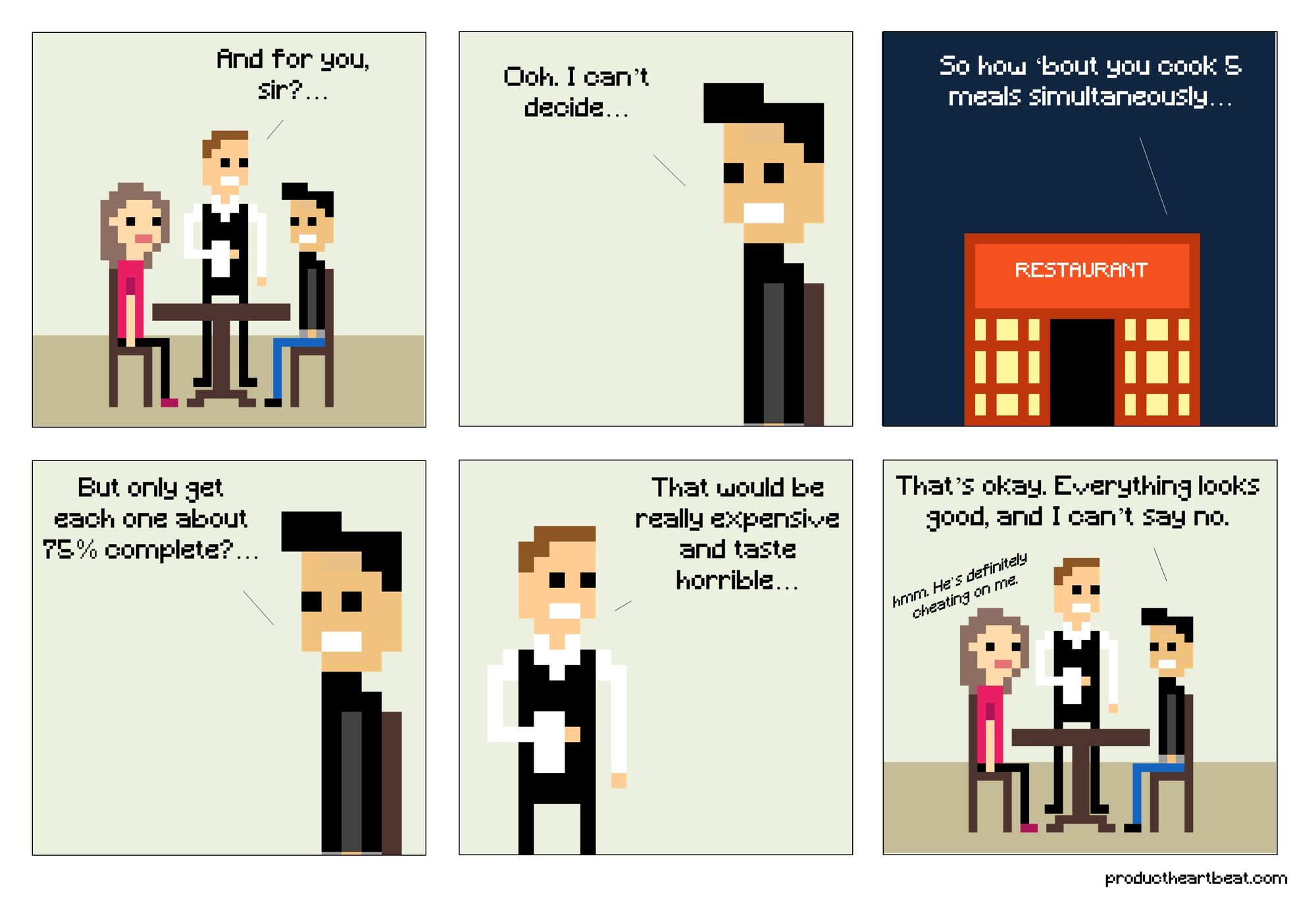 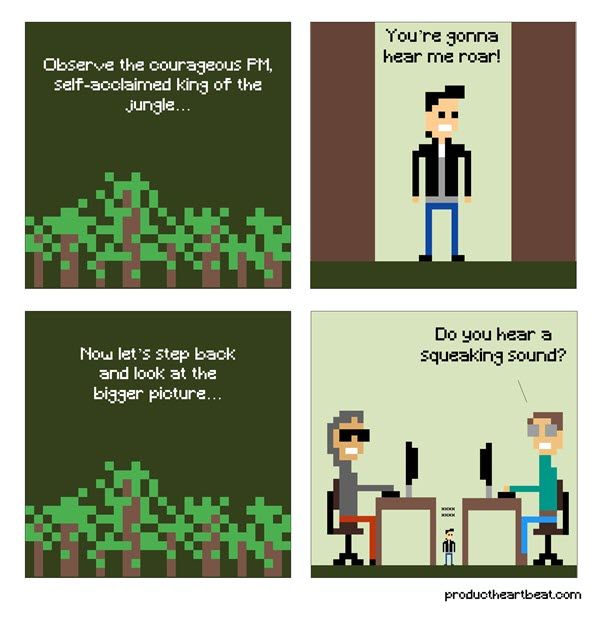