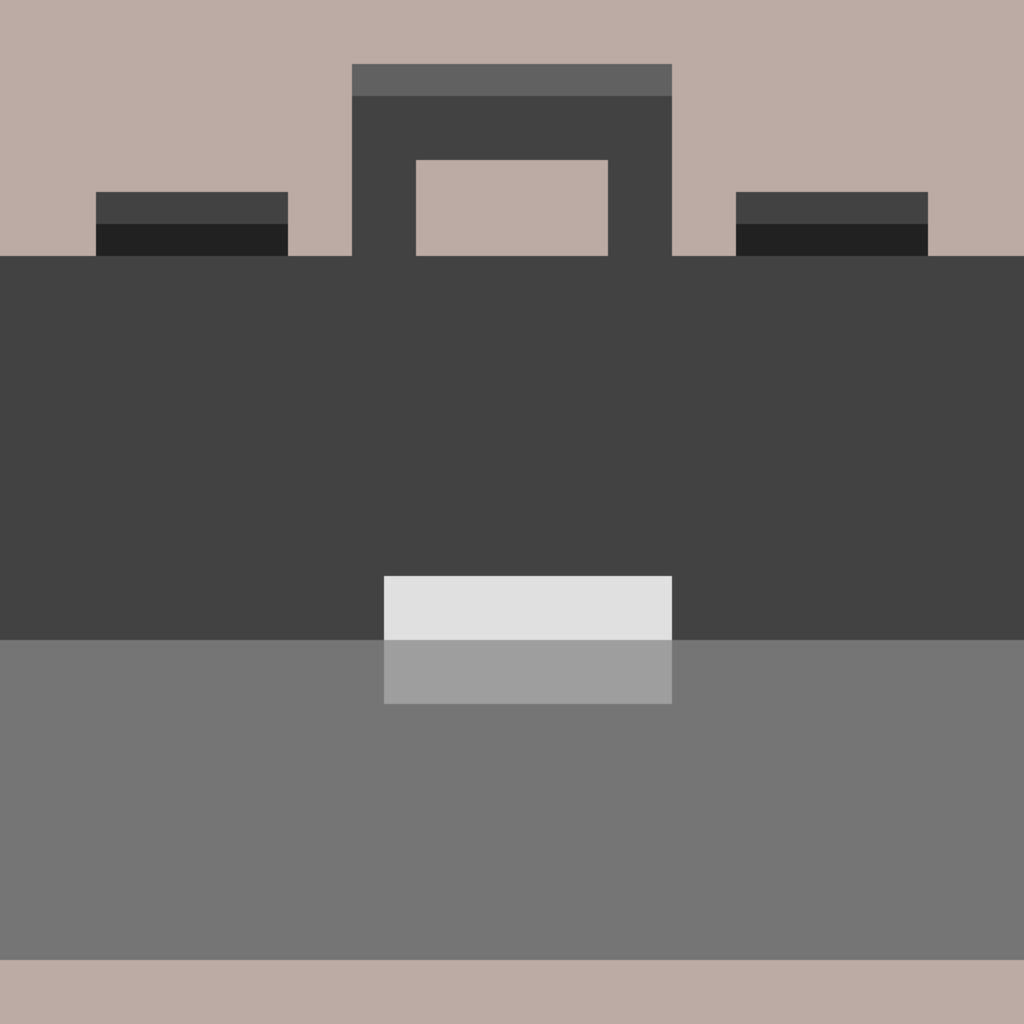 Someone once said that a Product Manager should act like the CEO of their product. Since then there has been an internal conflict within the Product community that could rival the civil war…

…except this war has zero civility whatsoever.

Just look at the titles of these articles:

And for at least one individual, this mostly sums it up: “I won’t say it out loud.  But in reality, I am the CEO of the Product”.

One score and a 7 months after that first publication it is still a hot debate. Just know that as a Product Manager, you will be forced to pick a side, usually instigated by some form of demeaning verbal abuse:

“Are you the CEO of your f***ing product or not?!” An angry executive from any of many departments will surely yell at you when you don’t deliver their list of 99 features within a sprint iteration.

While there will always be people who want to make Product Management more or less important than it is, what side you choose has absolutely no impact on your day-to-day. Because at the end of the day-to-days, you’re going to be relegated to what the biz calls “the wringable neck.”

Ahhh. The wringable neck. Now that’s what I call a motivational poster. If being a wringable neck doesn’t sound very appealing, just think of the poor job recruiter who has to sell a potential PM candidate on the job. “How would you like to be the one everyone blames for things you have no control over? But don’t worry, you get to call yourself a mini-CEO.”

“But c’mon,” you’re saying. “Is the neck wringing really that bad?” Well, when it comes to being the wringable neck, I’ve only had this happen 581 times in my career, which is on the low side compared to most. Most statistics indicate that once a product manager gets past their rookie year, they either quit out of self-respect or they just go full on masochist.

“Please! Wring my neck one more time. You know how I like it.”

The odd thing is that the product community talks about being the CEO as well as the wringable neck all in one elongated breath.

Because unless you are Brad Pitt in a nerdy tech-startup version of the Fight Club (called Byte Club), it would be weird to have the authority to wring necks and simultaneously choose to wring your own. This has psychological implications beyond the scope of this book. But it does give a small glimpse into why all product managers seem to be mentally confused, mentally ill, and mentally  mental.

“And in this corner we have a nerd who made an unfortunate decision to not learn how to write code: THE PRODUCT MANAGER!!!”

Only in this fight, no one is cheering for you. Everyone just wants you to get your ass kicked…

Honestly, I’m not sure when Product Managers became the subject of so much figurative violence. From my extensive research on the first page of Google search results, there are articles going all the way back to 2009. That’s more than a decade of cruel and unusual punishment...

...specifically focused on the neck area.

If you’re really lucky, as the CEO of your Product, you might get involved in what is known as a good old-fashioned choke-off. This is when 2 or more executives battle to see who can wring your neck the hardest, each with the hopes that said neck-wringing will advance their own politically motivated agenda.

“Without my 99 features, we won’t close any deals, and I’ll never become the CEO!” says the head of sales.

“Without my 99 features, we will lose all our customers, and I’ll never become the CEO!” says the head of support

“Wait, these people are gunning for my job?” says the CEO.

…that would be too hard…

So what’s the lesson: