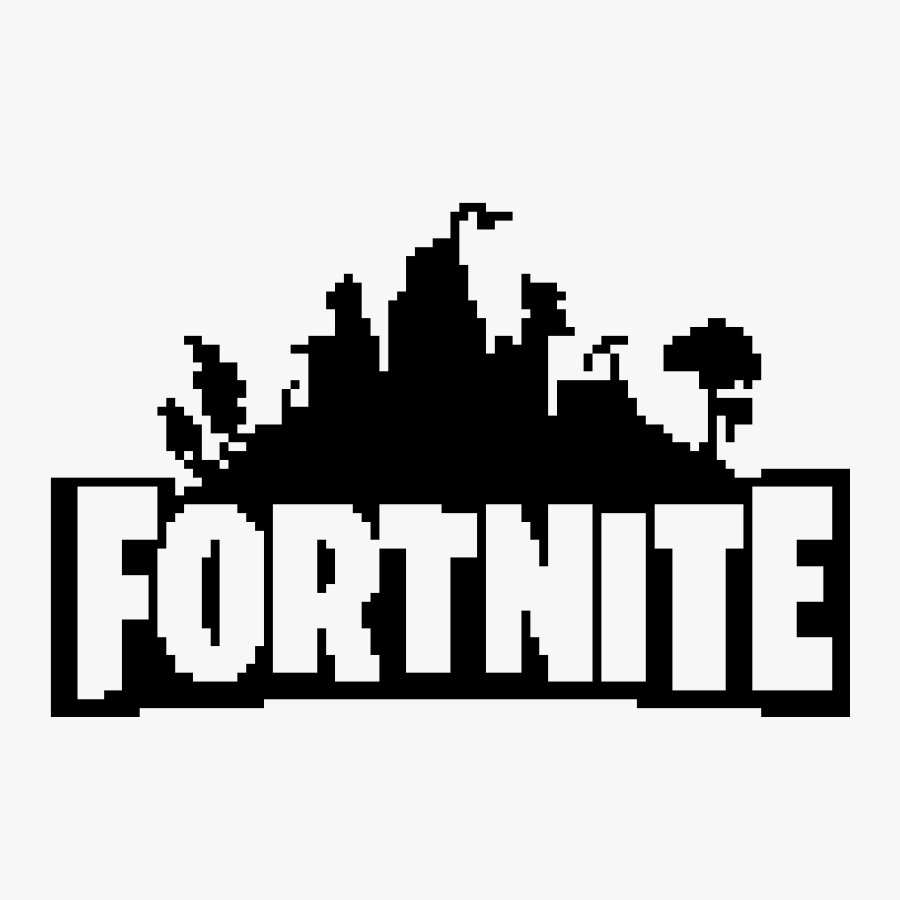 It is now a well known fact that Fortnite went down for 5 hours, which is like an eternity for most kids.

Players were greeted with a message that said, "You don't have permission to play."

"I thought my mom hacked my console," one teenager said. "I haven't done my chores in like a really long time and just figured she sent me that message."

Other kids took the outage much more seriously, assuming the downtime meant a worldwide apocalypse.

"When the blackout happened I went into full survival mode," a top-rated Fortnite player said. "I don't have a real Stinger SMG but I have some badass Nerf guns. My time playing Fortnite prepared me for this moment. I will survive."

Most kids curled up in the fetal position for several hours, unable to process the realities of normal life responsibilities. The downtime took a real toll on a majority of surveyed teenagers.

"Being locked down without Fortnite for 5 hours was a real horror," a respondent said. "I feel like I survived my own personal holocaust."