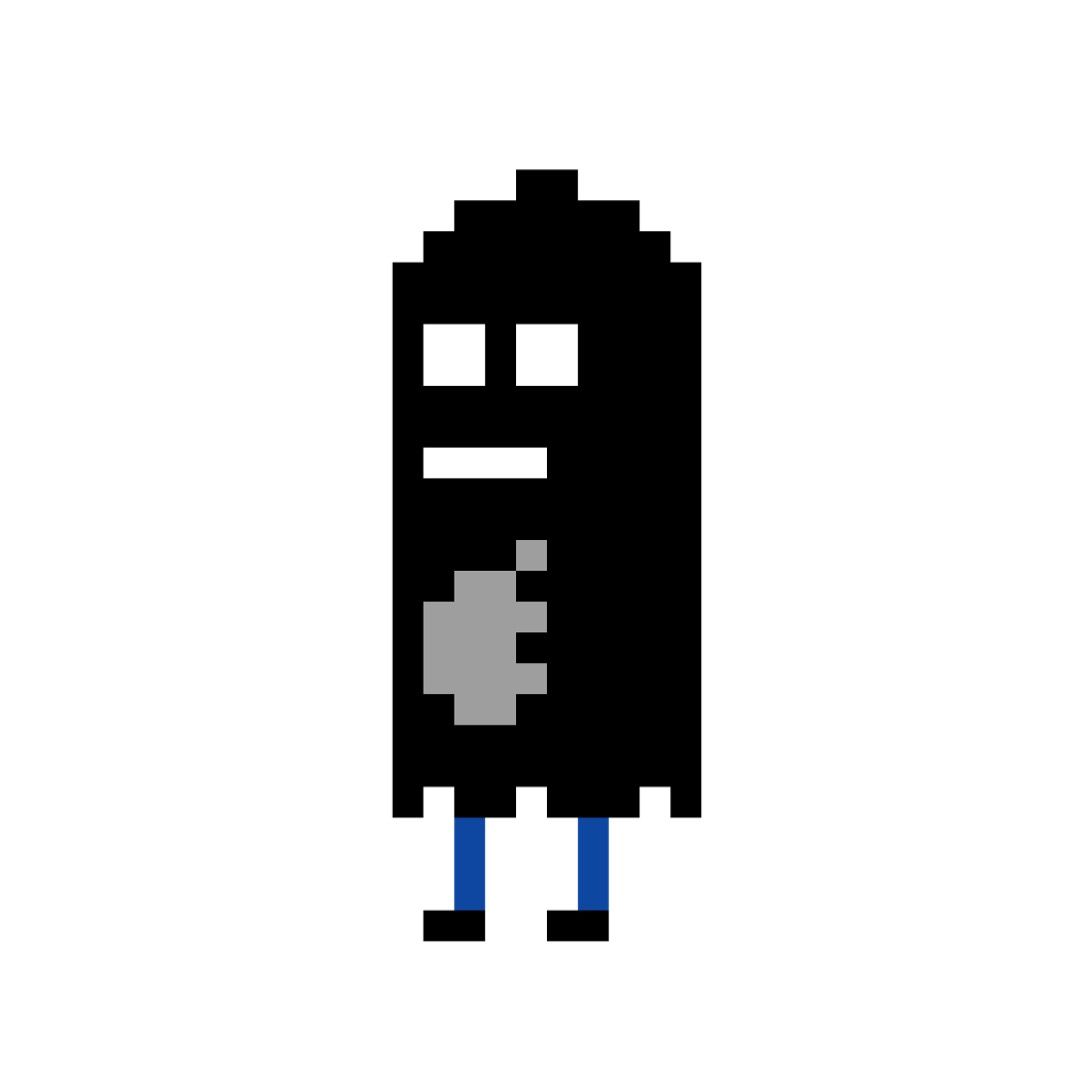 Apple is introducing contactless payments, essentially turning every iPhone into a point of sale payment terminal.

The technology used to facilitate these invisible transactions is widely believed to be the ghost of Steve Jobs.

A spiritual medium and high ranking member of the Apple executive board confirmed, "We do seances before every board meeting to understand the mind and will of Steve. This is his will, not ours."

The new feature has elevated the faith of millions of iPhone owners. We caught up with a couple devotees who used the contactless payment method for the first time.

"It was a spiritual experience the first time I received a contactless payment," one iPhone owner said. "It's like I could feel the love of Steve Jobs in my heart."

"Uh. Well. I thought I was just buying some weed, so...," the guy who initiated the payment said. "I guess my spiritual experience will come later. Know what I mean?"

Bill Gates, Steve Jobs long time business rival, is noticeably flummoxed by this new product announcement. "I can't wait until I die so I can finally compete with Steve again," Bill said. "Steve has always been a few steps ahead of me in life, which in this case means not being alive."

Gates then pulled out his iPhone to pay me to not write that. I proudly refused his contactless payment.